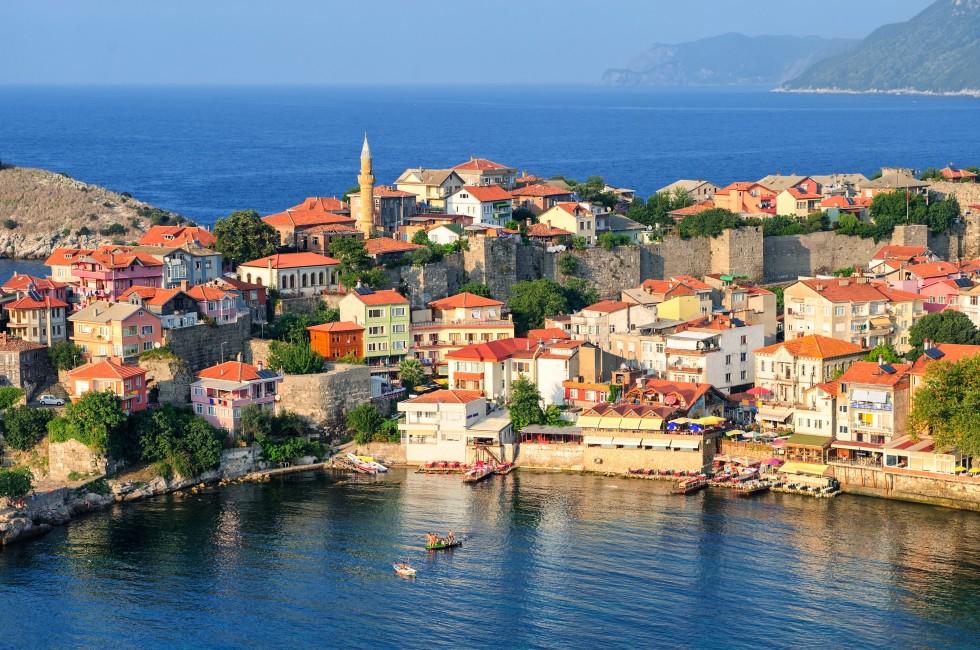 Bulgaria, officially the Republic of Bulgaria, is a country in southern Europe. It borders Romania to the north (separated largely on the Danube), Serbia and the Republic of Macedonia to the west and Greece and Turkey to the south. The Black Sea is located to the east. 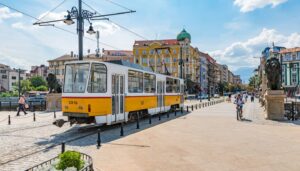 Several mountains define the landscape, most notably the Stara Planina (Balkan) and the Rhodope Mountains, and the Rila mountains, which includes the highest peak in the Balkan region, the Musala.

The lowest and most fertile regions of Bulgaria are the Danube plain in the north and the upper Thracian plain in the south.

Government
Multiparty Democratic Republic. The Prime Minister leads the unicameral National Assembly and the President is the Head of State.

Language
Bulgarian. English in the area of tourism and business.

Religion
In Bulgaria, the first confession is the Orthodox Christian 82%. Second, there are Muslims with roughly 12%. Very minority groups are Catholics 0.6% and Protestants 0.5%.

Currency
Bulgaria’s currency is the Lev (BGN). Often prices are quoted in U.S. dollars in the case of major purchases, but payment must be made in Lev. In all cities, towns and places of interest, there are currency exchange facilities. Many of them do not charge commission. You can also change cash into major banks. Not everywhere you can change travelers checks.

Visas for Austria
U.S. citizens and from countries of the European Union may travel to Bulgaria with a valid passport. Citizens of Latin American countries can obtain a free tourist visa, valid for 30 days. For more information click here.

Climate
Bulgaria has a temperate climate with cold and wet winters and hot dry summers. The Black Sea smooths the temperature in the east, while the north is open to extreme climates of Central Europe.

Gastronomy
Bulgarians most popular dishes are: